The Magic of the First 10: How Users Can Develop Your Product Instead of You 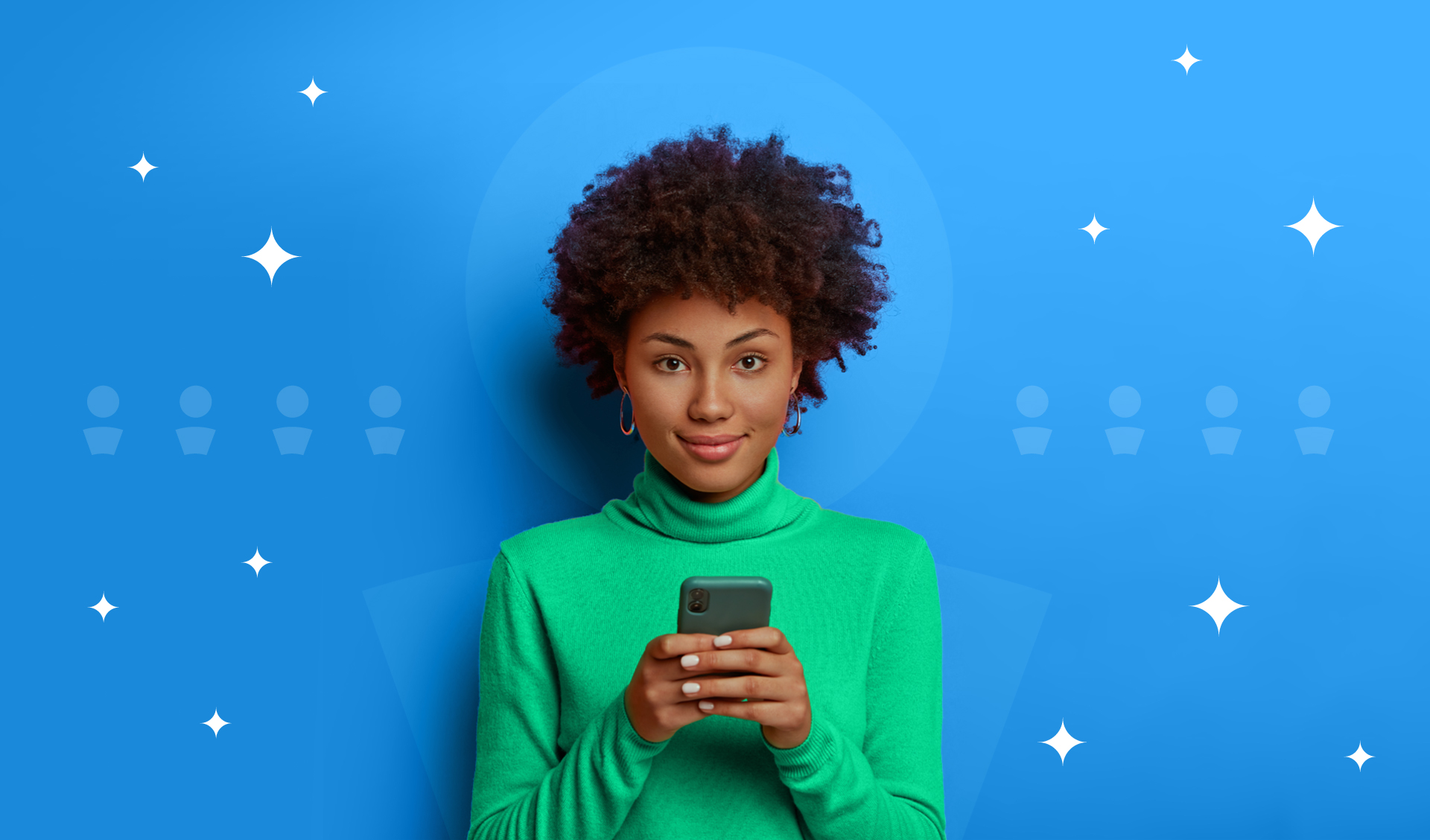 We can all agree that validating an idea can be a daunting task. You’ve made a half-functional MVP, your idea is slowly but surely coming to life…

Yet, before pitching investors or plunking down huge investments into full development, you need someone to tell you that you’re on the right track and that there’s a certain demand for your product.

And no, your friends, your mom, your grandpa… Although they love you, aren’t your testers, and can’t validate your idea the way you need it.

You need those magic unicorns everyone’s talking about, and yet they’re like stardust. You need beta testers, or as we call this hunt for users in our agency, The Magic of the First 10.

The Magic of the First 10 Users

Many people believe that you need hundreds of users just to start. But do you remember the early days of Facebook? In 2004, the day it launched, it had only 15 users – Harvard University students.

Today, it has over 2 billion users all over the world.

Zuckerberg didn’t spend many hours or dollars on validating the idea. He just emailed the first 10 users that were willing to try. And just like a virus, the idea spread throughout the Ivy League.

It had no apps, no games, no events. It was nothing like today. But it did scratch the itch of young college students.

17 years later, we have an advertising data behemoth.

Now, it’s easy to fall prey to the illusion that you’re making the next Facebook. We see that every day when we open ProductHunt and start reading product descriptions.

🥁🥁🥁 You can’t know if you’re winning if your users don’t tell you that.

And that’s why you need those 10 magical, independent people from your target group to tell you if your idea is worth it and to try it out.

They spread the word about your product further. Their opinion goes into the investor deck.

So don’t obsess over finding hundreds of users.

Start with 10 people who have a problem for which you’re providing a solution.
Key takeaway: Dream big, but start with baby steps.

Cool, you’ve got yourself 10 people who have tried your product and played around with it. What’s next?

The next thing is to survey the heck out of those people. Collect feedback mercilessly.

Your first 10 reviews are the validation and the case study when you present the idea to your co-founders and teammates.

They’re equally important when pitching & selling the idea to the investors. They want to see that the product has some traction.

The feedback that you gather is the gold mine of instructions you give further to your developers and designers.
Key takeaway: Reviews are a shot of reality and an ultimate answer to your question – Is it worth it?

After the reviews, many people will tell you what they would want to see next. Feature requests and inevitable bug fixes are highly valuable ideas that come from your users and if managed correctly, you’ll be able to make a product loved by millions.

There are two things to keep in mind, however.

Henry Ford said that, if he had asked people what they wanted, they would have said “faster horses”.

Never underestimate the feedback of users, but also don’t take it for granted. Problem-aware people imagine scenarios of how their problem should be solved, which doesn’t mean that that’s the optimal way.

Listen closely and you’ll perhaps discover a deeper problem that needs to be solved (Job to be done) behind all requests.

Key takeaway: Find the balance between letting the users guide you and you guiding the users.

How to find the magical 10 users for your MVP?

A million-dollar question. The obvious way is to ask, but where? We’ve compiled our experience and experience of other people at forums like YCombinator (a great discussion on finding first users) that resulted in a quick, actionable list:

By using these tactics, we’ve found more than 50 beta testers for one of our clients in just a couple of hours and collected valuable feedback for further improvement.

Actively communicating with potential users from the get-go helps you build faster and test if your idea has a product-market fit. To summarize key lessons here:

This is our The Magic of 10 philosophy. We hope you liked it. As always, if you find our articles helpful, feel free to share them with your network on social media.

Don’t hesitate to leave a comment below, we love feedback!

CEO at GG Studio. Designer. Building and re-thinking great products. Helped dozens of startups disrupt the market. An all-time believer that eSport will take the world over.

Starting from Users? Wrong. Start with a problem. Here’s why.

Drop us a line

You just submitted a request successfully. We will get back to you soon.